Did you know that Kansas City has 12 Sister Cities? As an organization of KC locals we’ve been connecting KC to cities worldwide since 1967… 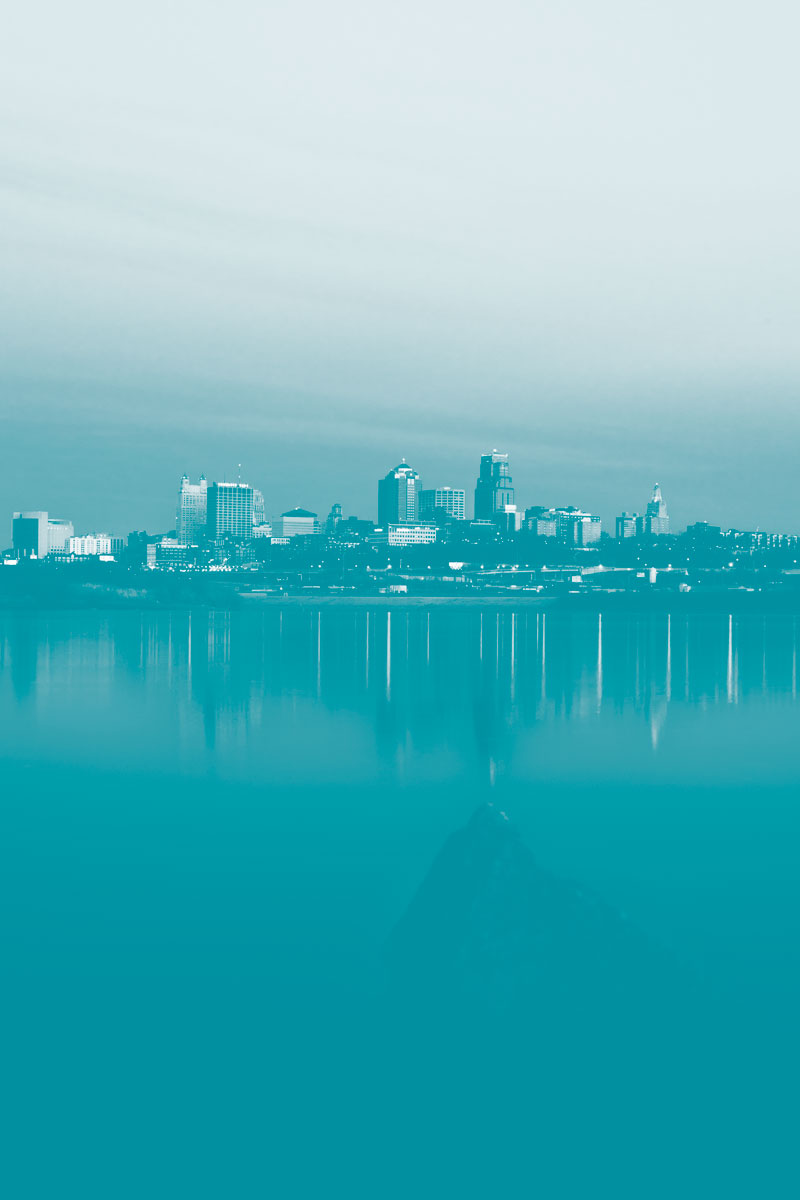 How KC Sister Cities Came to Be

Over 60 years ago, President Eisenhower partnered with civic leaders such as Kansas City’s own Joyce Hall to create people-to-people and sister city affiliations around the world to “help build the solid structure for world peace”. The Sister City Association of Kansas City coordinates relationships between Kansas City and its 13 “sisters” on 4 continents.

Through its individual Sister City Committees, the Association pursues its mission of promoting peace through mutual respect, understanding and cooperation. With decades of educational, cultural, and commercial exchanges, the Sister City Association celebrates Kansas City’s status as a global city.

What is a Sister City?

A city may have any number of sister cities, with community involvement ranging from a half dozen to hundreds of volunteers. In addition to volunteers, sister city organizations can include representatives from nonprofits, municipal governments, the private sector, and other civic organizations.

Each sister city organization is independent and pursues the activities and thematic areas that are important to them and their community including municipal, business, trade, educational, and cultural exchanges and projects with their sister city.

Sevilla is the capital of southern Spain’s Andalusia region and was It was the home of Expo ’92 World’s Fair. Kansas City was the only city in to be invited to exhibit there. Recently Kansas City and Seville celebrated the 50th anniversary of their sisterhood.
EST. 1967

Kurashiki is a city on Japan’s Seto Inland Sea. It’s known for the centuries-old buildings and shops of the Bikan Historical Quarter. Kurashiki donated a Japanese Tea Room Kansas City’s Loose Park in July 2006. The cities celebrated their 45th anniversary in 2017.
EST. 1972

Morelia is the capital of Michoacán State. The historic downtown is a UN World Heritage site. It has sponsored language and culture training for police officers from the Kansas City Police Department. This sisterhood’s 45th anniversary will be celebrated in 2018 in August.
EST. 1973

Freetown is the capital city of Sierra Leone located in West Africa. It is the largest city in the country, with over 1 million in population. The Sierra Leone National Museum includes exhibits relating to the 19th-century military leader Bai Bureh.
EST. 1974

Tainan was the ancient capital of Taiwan. The city features a warm climate with business opportunities readily available. It is located on the southwest coast of and served as the island’s capital from 1683–1887 under the Qing dynasty.
EST. 1978

Xi’an literally means “Western Peace”. It was one of the Four Ancient Capitals of and is now the capital of Shaanxi Province in central China. The Xi’an Sister City Committee is also the originator of the tradition of dragon boat racing tradition each spring on Brush Creek.
EST. 1989

Guadalajara is the capital of the State of Jalisco and the 2nd largest City in Mexico. It is the birthplace of the mariachis and charreadas. It’s known for tequila and great music. Guadalajara’s historic center is dotted with colonial plazas and landmarks such as the Teatro Degollado.
EST. 1991

A modern city with Royal Heritage in the North-West of Germany. Internationally famous for the Hannover Messe, the world’s largest industry and machinery exhibition, a thriving economy with international im- and exports, great cultural venues, Churches, and Universities with UMKC Collaboration in Engineering and Music.
EST. 1993

Arusha is the capital of the Arusha Region in Tanzania. It is located in Tanzania in Africa. It’s a gateway to safari destinations and to Africa’s highest peak, Mt. Kilimanjaro-16100 ft. above sea level. To the west lies Serengeti National Park, home to diverse wildlife.
EST. 1995

Ramla is a city in central Israel. The city is predominantly Jewish with a significant Arab minority. In an inspirational program called “Let the Children Play”, the Ramla Committee brought together Jewish and Moslem Kansas Citians to collect toys for distribution to children of all faiths in the Ramla area.
EST. 1998

Yan’an is a prefecture-level city in the Shanbei region of Shaanxi province, China. The Long March ended near Yan’an in 1935 and the City saw the birth of the Chinese Communist Party. Kansas City journalist Edgar Snow was the first western journalist to give a full account of this aspect of Chinese history.
EST. 2017